Save the Date: Vision Without Limits, the 2020 Hawaii LGBT Legacy Foundation Gala, will be held Saturday, March 28, 2020.

“The full breadth of our liberation is honored when we stand as allies in solidarity with others. This is the Vision Without Limits that I want all of us to see.” Kim Coco Iwamoto

The 2019 Vision Without Limits Gala was held Saturday, March 30 from 6pm – 10pm at the Sheraton Waikiki.

It was a fun and inspiring evening celebrating Kim Coco Iwamoto in recognition of her innumerable contributions to our community. Mahalo to everyone who made the event possible, and to everyone who continues to support the Hawaii LGBT Legacy Foundation, the LGBT Center Waikiki and Honolulu Pride. 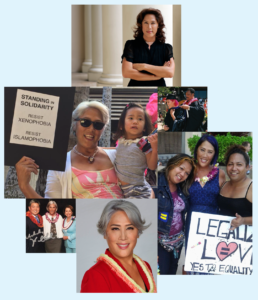 A highlight of the Gala was the Hawaii LGBT Legacy Foundation Visionary Award ceremony, honoring a long-time advocate who’s made outstanding contributions to our community. The 2019 Visionary Award recipient is Kim Coco Iwamoto.

Kim Coco was born and raised in Hawaii. In 1993, she was working in New York City’s fashion industry when she was terminated by her employer for being trans – she had no civil rights protections at that time. Soon after, Kim Coco became an early member of Transexual Menace, which mobilized street protests when trans people were murdered or left to die – they brought attention to the fact that trans lives mattered.

Kim Coco went to law school to make sure our laws would reflect this inclusion. After passing the bar in 2001, she started her career at Volunteer Legal Services of Hawaii, coordinating free legal clinics across the state. Kim Coco also worked with local activists to expand her state’s civil rights laws to include sexual orientation and gender identity. She became a state-licensed foster parent to gay and trans teenagers and was angered by the bullying and harassment they were encountering at school.

In 2006, she ran for a seat on the Hawaii State Board of Education, because she knew that if she did not have a seat at the table, her kids would continue to be thrown under the bus. Her election, made her the “highest ranking, openly-transgender elected official in the U.S.” according to the Victory Fund. Kim Coco was re-elected in 2010 with 25% more votes. In 2012, she was appointed by the Governor, with senate confirmation, to the Hawaii Civil Rights Commission.

In 2013, Kim Coco was honored by the Obama White House as a “Harvey Milk Champion of Change” for her advocacy against bullying in schools. Three years ago, Kim Coco adopted her daughter Rory who is turning six years old this year. 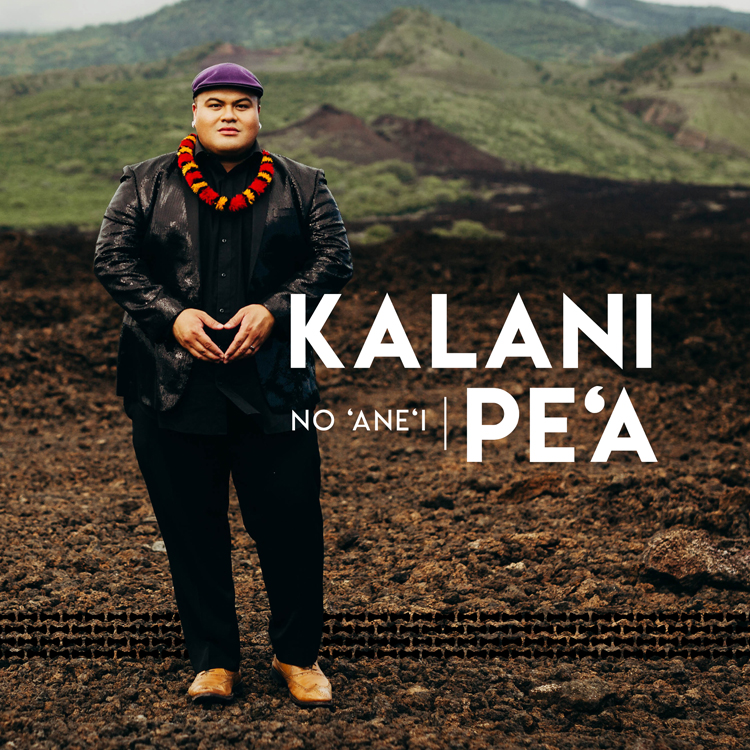 The evening also featured a special musical performance by Kalani Pe’a (with Aiau Koa). A two-time GRAMMY® Award Winner & Na Hoku Hanohano Award Winner, Kalani Pe’a just returned home from Los Angeles last month picking up his second GRAMMY for his album “No ‘Anei’i” (We Belong Here). Pe’a is apart of the LGBTQ community and supports many non-profit organizations. He is a Hawaiian language school graduate and has worked for Kamehameha Schools for a decade perpetuating Hawaiian culture through education. Pe’a now has taken his music career on full time and is performing around the world. After appearing at the Gala on March 30, Kalani made his Hawaii Theatre debut on Friday, May 3.

To learn more about the evening, take a look at this year’s Gala program, promotional flyer and photos by Kat Wade from the Star Advertiser’s Out and About. 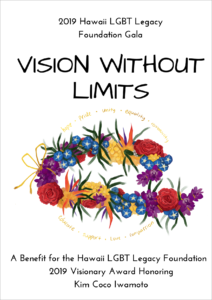 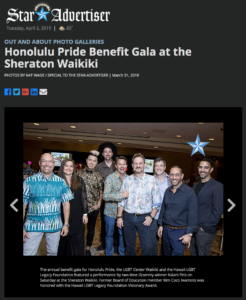 Didn’t make it to this year’s Gala? You can still make a donation to support our work, just click here. Thank you. 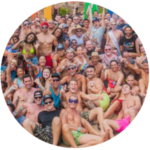 The Hawaii LGBT Legacy Foundation hosts several events each year to bring our community together to celebrate, create solidarity, highlight our sponsors and partners, and to raise funds for our projects. Click here to learn more about the Pride Community Picnic, SPLASH, Honolulu Pride and our other events.