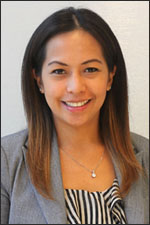 Charyl is a Project Manager and Business Development professional. Passionate about enhancing the customer experience while maximizing business results, Charyl helped bring to life several children’s products in her past life while employed at The Walt Disney Company, MGA Entertainment and Fuhu, a former start-up acquired by Mattel.

Throughout her career, Charyl is responsible for the planning and execution of corporate initiatives, strategic projects and operational improvements. Charyl also helps drive LGBTQ+ initiatives and advocates for a more inclusive and empathetic company culture. Since becoming a parent, Charyl has focused on engaging with the LGBTQ+ youth and families to help build a stronger and safer community.

Born in Manila and raised in Los Angeles, Charyl moved to Oahu in 2016 to raise a family with her wife Gail, a local girl. Charyl holds a degree in Business Administration and Marketing from California State University, Northridge. She enjoys Mexican food, being mama to her kids, and uninterrupted naps. 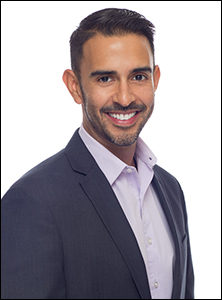 Joe is currently partner and chief operating officer at Nella Media Group, where he is responsible for strategic development, operations, legal affairs, sales and marketing. Prior to joining NMG, he led marketing and e-commerce efforts for Castle Resorts & Hotels and Mesa Airlines, Inc., dba go!, where he held the role of chief marketing officer from the company’s start in 2006 through its first five years.

Before moving to Hawaii, Joe served as in-house counsel for Phoenix-based Mesa Air Group, Inc. as a member of the State Bar of Arizona.  He is also president and director of Sales and Marketing Executives Honolulu and a director of both Make-A-Wish Hawaii’s Young Leaders Board and Hawaii Publishers Association.

Joe has also served on the boards and committees of the Hawaii LGBT Legacy Foundation, the American Heart Association of Hawaii, and Gregory House Programs. He received a bachelor of arts degree in journalism from Texas A&M University and also holds a juris doctorate from the University of Houston. 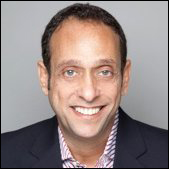 David was born and raised in New York and has always pursued many diverse interests throughout his career. He originally obtained two undergraduate degrees in hotel and restaurant management in New York and Miami and early on he was a Department Head at the world famous Windows on the World on the 107th floor of the World Trade Center.

David went on to obtain his law degree from Southwestern University School of Law in Los Angeles in 1985 and he moved to Hawaii shortly thereafter. After becoming a practicing attorney David again gained diverse experience as a civil litigator in many areas including contracts, insurance matters, estate planning, personal injury and worker’s rights.

Early in his legal carrier David also devoted his pro-bono efforts in the areas of LGBT civil rights including the advancement of various causes of those living with HIV and AIDS. This included serving on the BOD’s of several non-profits including the Governor’s Committee on AIDS and the PWA Coalition. Additionally, David was one of the founding members of the Life Foundation of Hawaii’s legal clinic and he has litigated important questions of law before the Hawaii Supreme Court. Finally, David served as the President of the La Casa Homeowner’s Association for over 12 years. 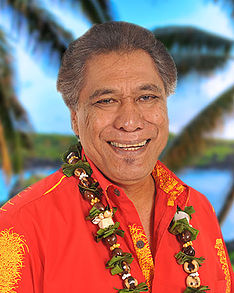 Born and raised in Honolulu, William Char is highly respected in the Hawaiian community as an expert lei maker, cultural resource and educator. His work has garnered numerous awards and has been exhibited internationally at festivals including the Smithsonian Folklife Festival in Washington DC and the South Pacific Arts Festival, Western Australia, among many others.

William has taught workshops and classes at dozens of educational, cultural and botanical centers including Kamehameha Schools, Punahou, the Bishop Museum, University of Hawaii at Manoa and Lyons Arboretum. He has been the subject of books, articles and television programs exploring Hawaiian cultural practices, and has judged prestigious competitions including the World Hula Competition, Imperial Hula Competition, and E Hula Mau. 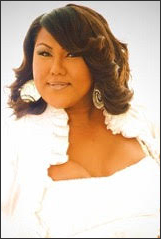 Cathy is the Transgender Service Coordinator at the Life Foundation (2006-present). Ms. Kapua feels that being a role model for the young transgender community in Hawaii is important because it may inspire them to reach their fullest potential.

Ms. Kapua has been published by the National Institute of Health and University of Hawaii at Manoa. Her presentations include sessions/workshops at national conferences and institutes sponsored by: Centers for Disease Control; National Minority AIDS Council; and Office on Violence Against Women. Ms. Kapua received her B.A. in two concentrations in Public Administration, first in Healthcare (2016), then in Disaster Preparedness and Emergency Management (2016) from the University of Hawaii at West Oahu. 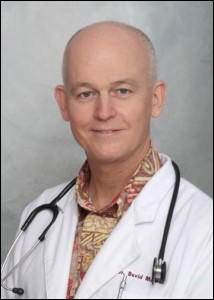 Dr. McEwan began his practice of Family Medicine in Hawaii in 1977. In the spirit of Saint Damien, he has a long standing commitment to “Creating Change” in Hawaii Nei. He is a co-founder of the Life Foundation, Community Consortium of AIDS Physicians of Hawaii, Hawaii LGBT Legacy Foundation, and Aikane Investments.

Dr. McEwan also assisted in the creation of Names Project Hawaii, and the Gregory House, now operating as Gregory House Programs. He has also served on the Board of Directors of Susan G. Komen Foundation, Hawaii Equal Rights Marriage Project, Civil Unions-Civil Rights, Protect Our Constitution and the Marriage Project Hawaii, and was on the Advisory Council for Equality Hawaii.

Dr. McEwan has served on numerous city, state, and community health committees, and in 1991 was awarded the ACLU Allan Saunders Award for Civil Liberties. He has been listed in the Best Doctors of Hawaii in Honolulu Magazine numerous times over the past 38 years. He was also on the BOD of Hawaii Public Television, and was a Medical Consultant to multiple TV shows (Magnum P.I., Jake & The Fat Man, Lost, Hawaii 5-0) and many movies (Pearl Harbor, etc.) working on scripts, on the sets, in front and behind the camera and providing personal medical care to all on the set and in his private office.

Dr. McEwan has a Charitable Fund at Hawaii Community Foundation. He retired in 2015, and was appointed by Hawaii Gov. Ige to the “Judicial Selection Commission” for April 2, 2021 to April 1, 2027.

Jim was born and raised along the Gulf Coast of Texas before he joined the Navy in 1985. He served on the USS DARTER (SS 576) in Sasebo, Japan, USS HADDOCK (SSN 621) in San Diego, California, USS TAUTOG (SSN 639) and USS OLYMPIA (SSN 717) in Pearl Harbor, Hawaii. He was the Chief of the Boat (COB) of the USS PASADENA (SSN 752) in Pearl Harbor, Hawaii, the USS OHIO (SSGN 726) in Bangor, Washington, and Command Master Chief (CMC) for Naval Submarine Support Command in Pearl Harbor, Hawaii. Through his 30 year career he has lead, trained, and mentored hundreds of Sailors from all parts of our great nation. Since his recent retirement he has dedicated his time to giving back to the community. 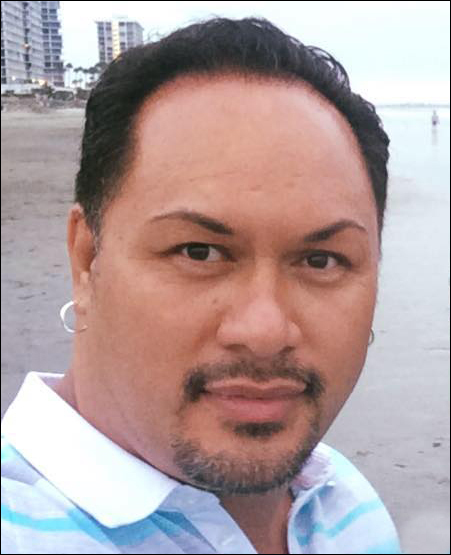 Monoiki was born and raised in San Diego, CA. Like many folks in Hawaii’s LGBTQI community, family plays a critical role in his daily life as it was a family reunion that brought him “home” to Honolulu in 1994.

Monoiki credits his mentors from Na Mamo Hawaii (a Native Hawaiian LGBT organization), American Friends Service Committee’s Gay Liberation Program, The People’s Fund, Honolulu Gay and Lesbian Community Center (AKA The Center, Aloha Pride Center), and UTOPIA Hawaii for stoking his passion for grassroots community organization. He has been instrumental in allowing many young gay men and transgender women to empower themselves around their sexual health. 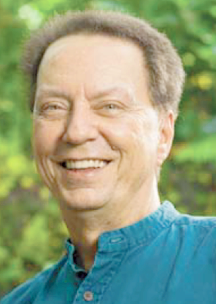 Dr. Nogelmeier mentors and trains translators and works extensively with the many Hawaiian-language archives, rearticulating historical Hawaiian knowledge into fields of study today through research, translations, new presentations and reprintings of archival materials for publication and dissemination. 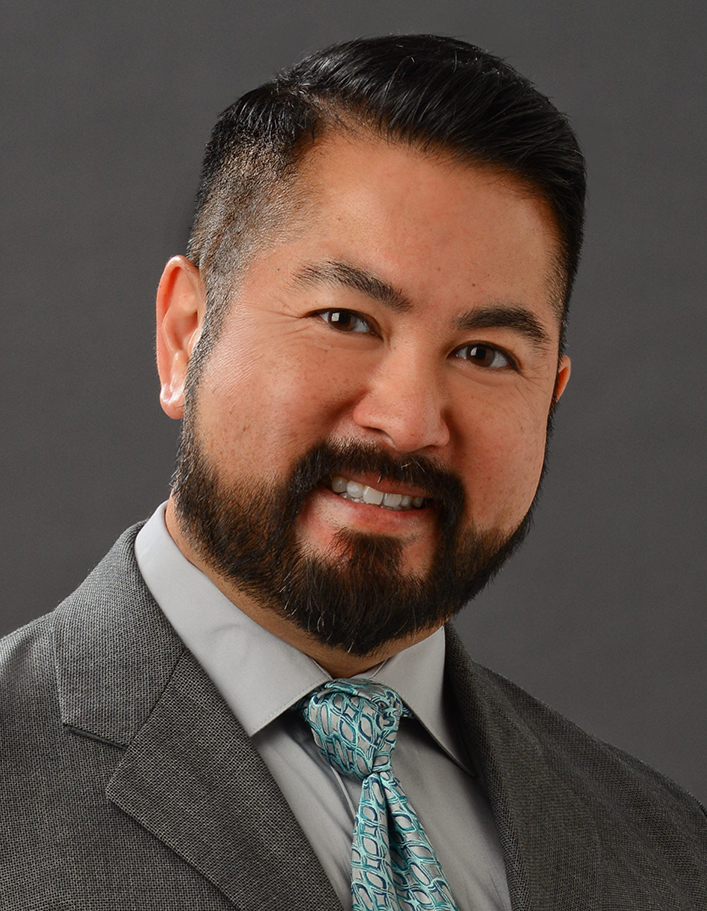 Blake Oshiro is Executive Vice President – Public Policy at Capitol Consultants of Hawaii where he focuses on state and local government relations, business development opportunities, and political and campaign advising.

From 2011 – 2014 he was Deputy Chief of Staff for Hawaii Governor Neil Abercrombie, during which time he was instrumental in helping pass Hawaii’s civil unions and marriage equality laws. 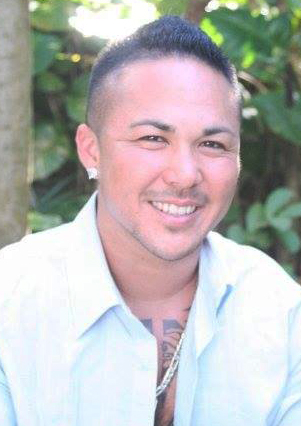 Kaleo Ramos is an educator and transgender activist who has been on the forefront of Hawaii’s movement toward transgender equality. In the last two years alone he has advocated for key legislation allowing transgender people to more easily change their gender markers on official documentation, and prohibiting insurance companies from discriminating against transgender individuals.

Kaleo has also been on the boards of several LGBTQ groups including the Hawaii LGBT Legacy Foundation and the Imperial Court of Hawaii, a service and social organization, where he was named Emperor in 2009. A father, teacher and activist, Kaleo seeks to educate and empower everyone he encounters to achieve dignity and equality. 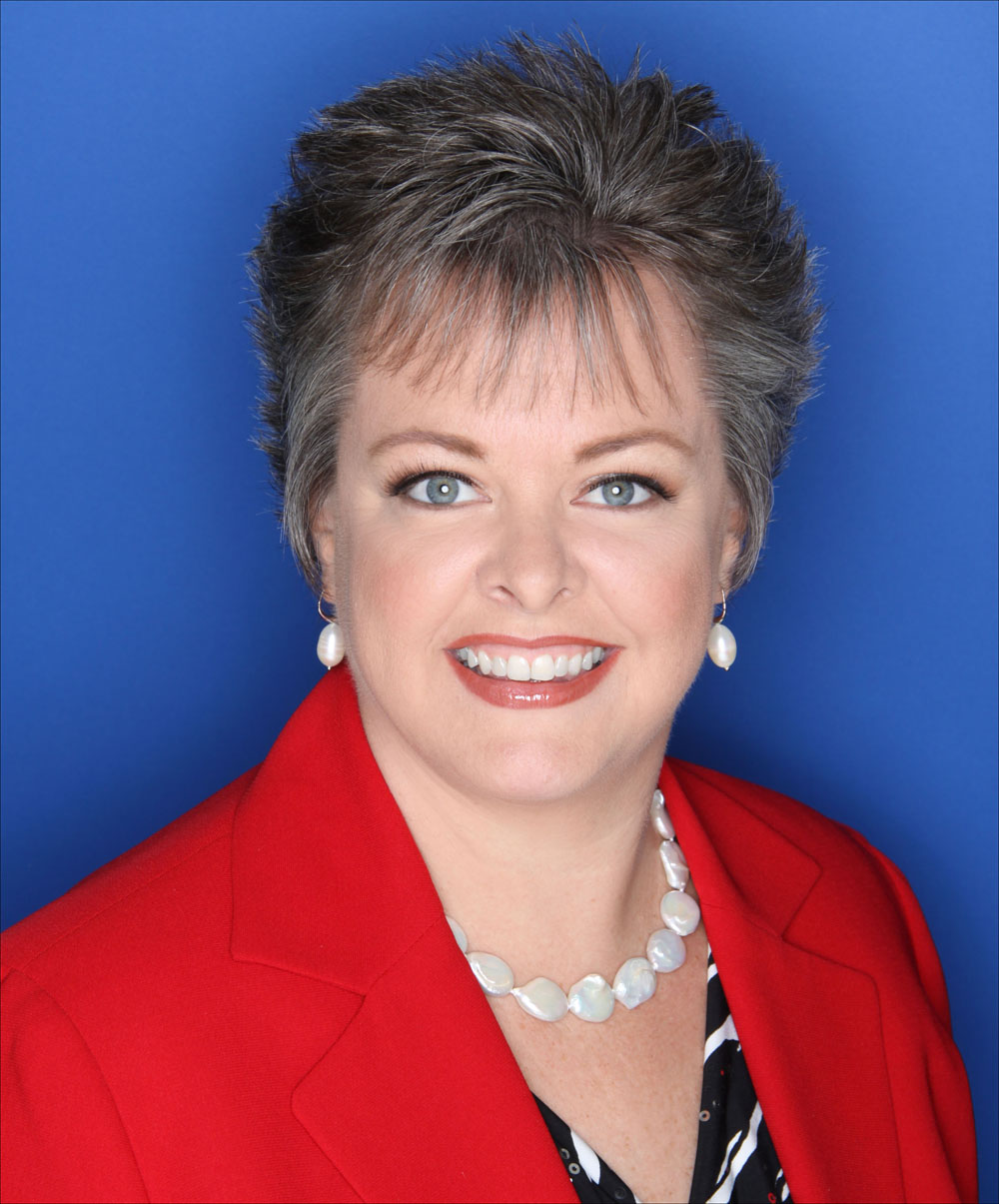 Shannon was born in a small town in Texas near the Dallas/Fort Worth area. She came to Honolulu for the summer of 1993 to work with her great-aunt at Fort Shafter and never left.

Shannon worked for a developer after graduating with a MA in American Studies from the University of Hawaii at Manoa in 1996. She is now a partner at Locations real estate, a locally owned company that has been in business in Hawaii for 50 years. Shannon has been a board member of the Locations Foundation as well as giving a percentage of every dollar she earns to the Foundation for over 15 years.

Shannon has chaired many events but one of her favorite organizations is Project Visitation which sponsors events reuniting siblings separated in the foster care system in Honolulu.  In addition to having served as a board member of the Hawaii LGBT Legacy Foundation, Shannon is a founding member of the Rainbow Chamber of Commerce.

Shannon was married in 2016 to her partner Lidia of 15 years and they have 1 child (a rescue dog Coco Lani).