Programs and events that educate and empower the LGBTQIA+ community. Please contact event organizers for the latest details.

If youʻd like to have your event listed, email us at Calendar@HawaiiLGBTlegacy.com. Mahalo. 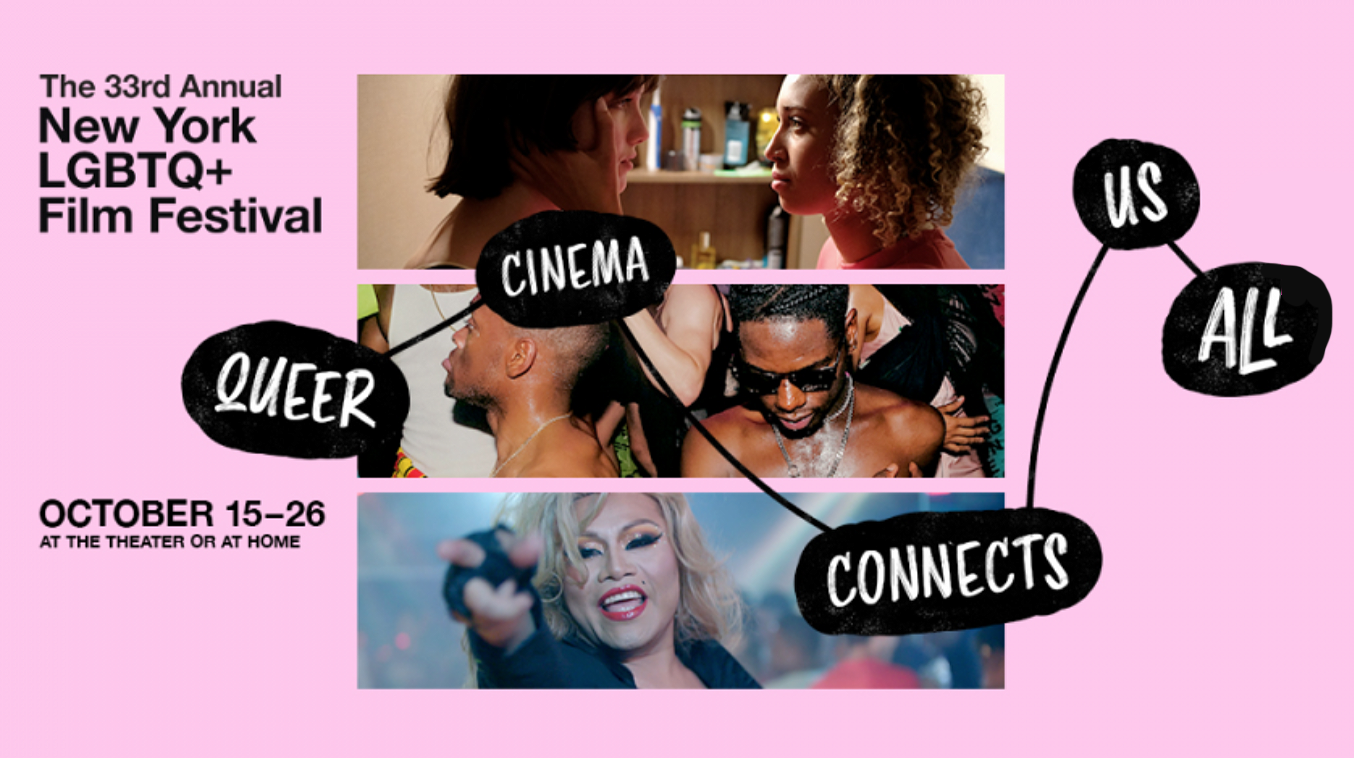 NewFest is New York’s largest presenter of LGBTQ+ film & media and the largest convener of LGBTQ+ audiences in the city. Founded in 1988 in direct response to the AIDS crisis, The New York LGBTQ+ Film Festival has been a tentpole of NYC’s queer cultural scene. In the subsequent years, NewFest has expanded into a film and media organization with year-long programs to serve all facets of the LGBTQ+ community.

For more information, and to purchase tickets, click here.