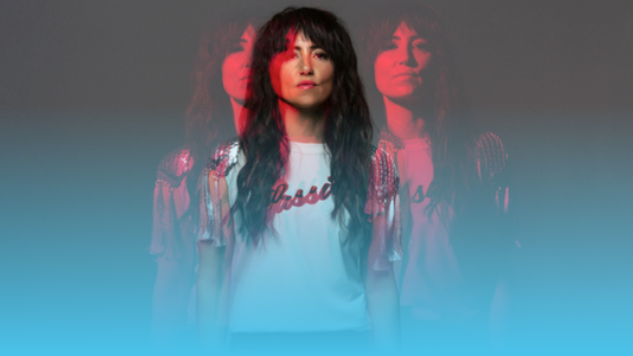 Singer-songwriter, KT Tunstall enchants and engages with every song, and that’s why she continues to resonate not only among fans, but throughout pop culture at large.

Scotland born and now Los Angeles based, KT Tunstall emerged with her 2004 classic debut “Eye To The Telescope,” spawning such international hits as “Black Horse and the Cherry Tree” and “Suddenly I See,” which won the Ivor Novello Award for Best Song in 2006. That same year she won her first BRIT Award for Best British Female Artist and earned GRAMMY® and Mercury Prize nominations in 2007.