Hawai‘i Shorts on the Criterion Channel 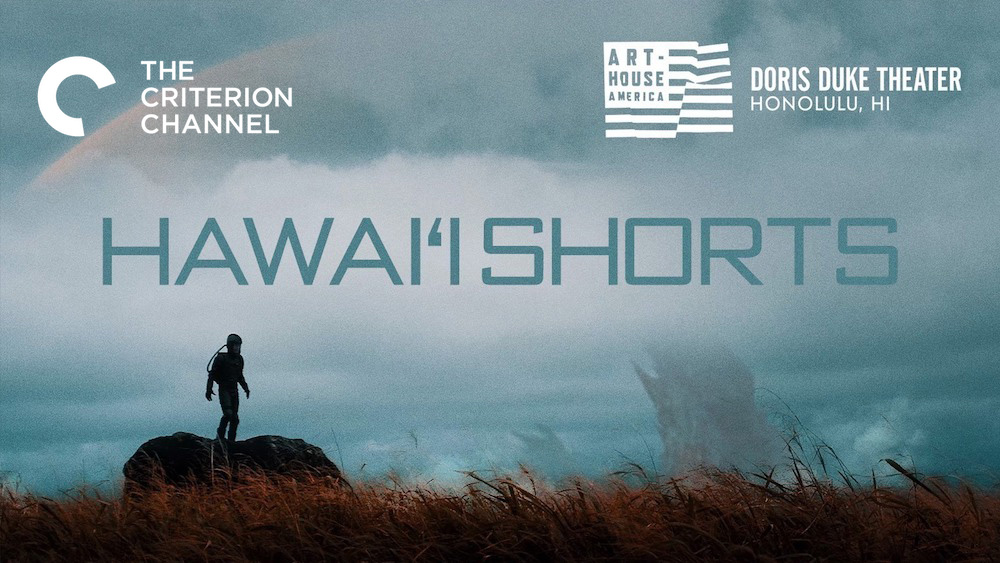 While documentary work has defined the visual language of Hawai‘i cinema for decades, a rise in narrative filmmaking in recent years signals an evolution in Hawai‘i-based storytelling—helmed by a burgeoning generation of filmmakers actively engaged in collective world-building through narrative fiction, particularly from a Native Hawaiian lens.

Selected by Doris Duke Theatre programmer Taylour Chang, these short films are just a few examples [from] a growing community of artists nurturing a visual language for Hawai‘i cinema that is rooted to the land that inspires it. The inspirations seeded in these films continue to open exciting new horizons for narrative storytelling in Hawai‘i.

Since 1984, the Criterion Collection has been dedicated to publishing important classic and contemporary films from around the world in editions that offer the highest technical quality and award-winning, original supplements. No matter the medium—from laserdisc to DVD and Blu-ray to streaming—Criterion has maintained its pioneering commitment to presenting each film as its maker would want it seen, in state-of-the-art restorations with special features designed to encourage repeated watching and deepen the viewer’s appreciation of the art of film.