Day of Remembrance 2020: Revitalize and Reflect 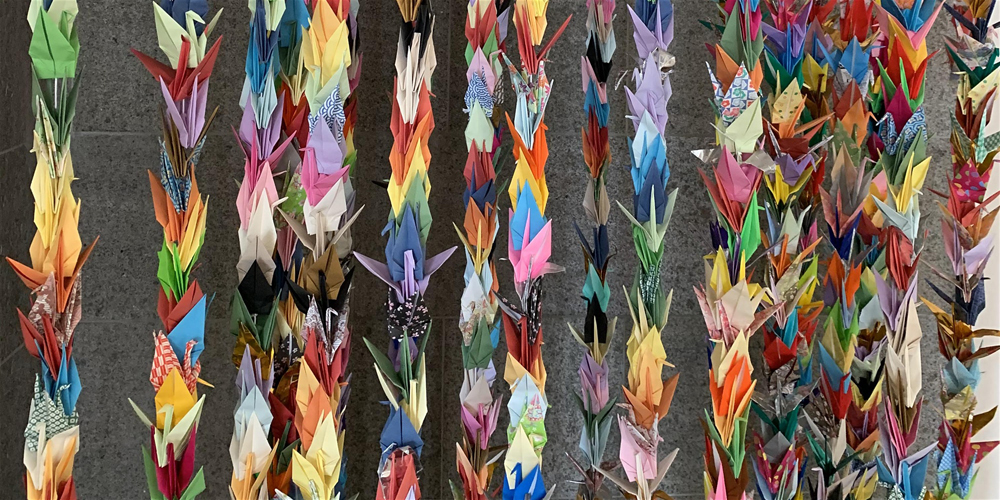 In memory of the Japanese and Japanese Americans from Hawai‘i detained during World War II, please join the Japanese Cultural Center of Hawai‘i and the Japanese American Citizens League Honolulu for a remembrance and reflection. Just hours after Japan’s attack on Pearl Harbor on December 7, 1941, martial law was declared in Hawai‘i, leading to the selective roundup, detention, and/or exclusion of persons of Japanese ancestry living in Hawai‘i. On February 19, 1942, President Franklin D. Roosevelt’s Executive Order 9066 gave way to the removal and incarceration of persons of Japanese ancestry living on the west coast. Then on March 1, 1943, Honouliuli Internment Center opened and it became the largest and longest operating World War II detention camp. Hawai‘i’s Day of Remembrance will provide a broad overview of the Hawai‘i experience, featuring:

o A chance to learn more about the families whose loved ones were interned in Hawai‘i and beyond;

o A presentation on the far lesser-known history of the 1,500 people of Japanese ancestry in Hawai‘i who were evacuated from their homes in 23 geographic areas throughout the state;

o An opportunity to actively participate by folding a Tsuru (paper crane) to honor the almost 4,500 internees and evacuees from Hawai‘i and draw attention to current public policy that stigmatize immigrant communities. The cranes will be sent to Washington, D.C. to represent Hawai‘i in June at the “National Pilgrimage to Close the Camps.”

Admission is free and open to the public.
This program is funded, in part, by the Hawai‘i State Foundation on Culture and the Arts.